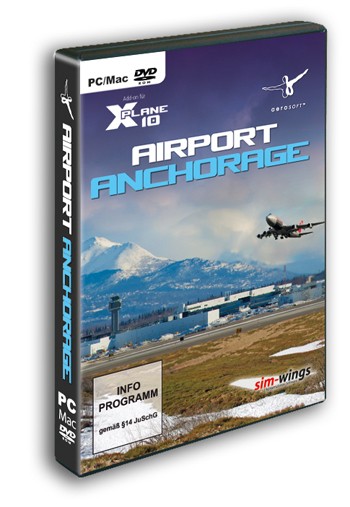 Besides Asian and Russian airlines, German “Condor” offers flights from Frankfurt and Swiss “Edelweiß Air” from Zurich to Anchorage during the summer, i.e. between May and September. In the past, the former airline “LTU” temporarily offered the same air connection from Dusseldorf.
On a national level, “Alaska Airlines” plays a predominant part in Anchorage with its numerous Boeing 737s but there are other US airlines as well.

The nearest major US airport in the so called “Lower 48” is Seattle. In addition, PANC is an essential cargo hub for the route Asia – USA. The former “Kulis Air National Guard Base“ at the airport has been moved to Elmendorf AB north from Anchorage, but you can still see the facilities and buildings.

Lake Hood: Right next to PANC and connected via taxiways crossing lots of streets, there´s Lake Hood, the world’s largest seaplane base. In the summer, up to 800 seaplanes take off from here taking fishermen, backpackers and other visitors to all regions of Alaska. Moreover, lots of tour operators are based at Lake Hood.

Z41: Next to Lake Hood you find the gravel runway “Z41” which is used by planes which have the so called tundra kit (special wheels enabling them to land on unpaved runways in the wilderness).

A paradise for flight enthusiasts and pilots! Now finally available for XPlane! 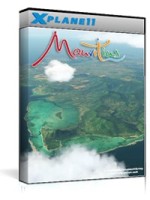